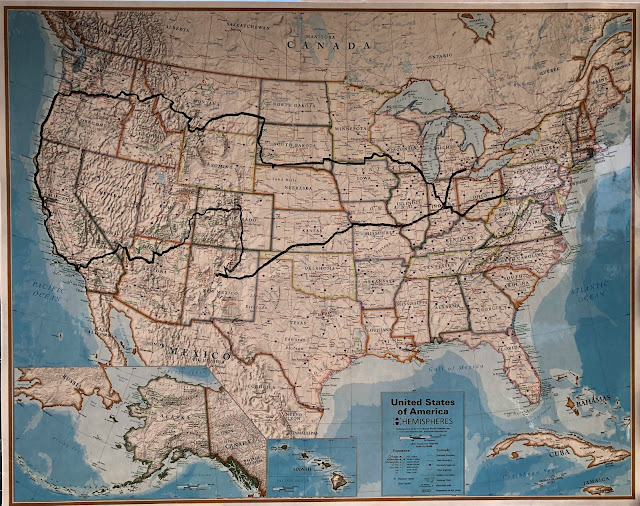 Boulder, Colorado is “exactly where the plains meet the Rocky Mountains.” Driving east from Nebraska or Kansas, eastern Colorado seems no different, until the Flatirons suddenly pop up just west of Boulder.

In 1978, Boulder was teeming with vitality. The University of Colorado had more than thirty thousand students. The Pearl Street Mall was dedicated the year before as a pedestrian-only downtown, populated daily by musicians, street people, shoppers, tourists, and townies. The Rolling Stones played before 60,000 happy folks at Folsom Field.

And best of all, Mork and Mindy debuted in Boulder, catapulting Robin Williams and Pam Dawber into stardom.[i]


People came from all over to visit Boulder, such as the travelers at the Youth Hostel from Ireland and Australia. Boulder was also a mecca for the burgeoning counter-culture movement of the ‘70s. Here’s a poster I purloined for my scrapbook:

Boulder was also the birthplace of one of the most distinctive universities in the U.S. In 1974, an …
14 comments
Read more

23 - Pass the Vaseline, and Other Exciting Moments at the Boulder Youth Hostel 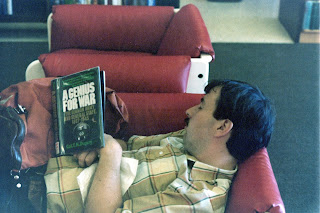 When Bruce and I arrived in Boulder in 1978, we decided to look for jobs and stay a while. So naturally, the first thing we did was:
Pulled into Burger Chef and tried to call Jim Morgan. I don’t think he exists.
Like the mysterious Heather in San Francisco, this was the first and only reference I made to “Jim Morgan.” I have no idea who he is. But it is apparent I was somewhat persistent in trying to reach him. Did he have a job for us? Housing? The key to life? I will never know.
Leaving Burger Chef, we went to Boulder's American Youth Hostel on 12th Street.
We were checked in by a young woman I constantly referred to in my journal as “Kathy from Lexington [Mass.]”

We went to the hostel and made jokes with Kathy from Lexington. I lost my card and she let me slide.
Hostels typically provide dormitory-style sleeping arrangements, often sleeping 6-12 people in a room furnished with nothing but bunkbeds, and shared bathrooms down the hall. They’re cheap, but often have str…
3 comments
Read more
More posts